Menu
Home Guide & Tips Cell Phone Vs Landline 2022: Which Is Better For You

As more and more people rely on their cell phones as their primary means of communication, the question arises: is it time to say goodbye to the landline? Let’s take a look at the characteristic of each option to see which one is right for you. 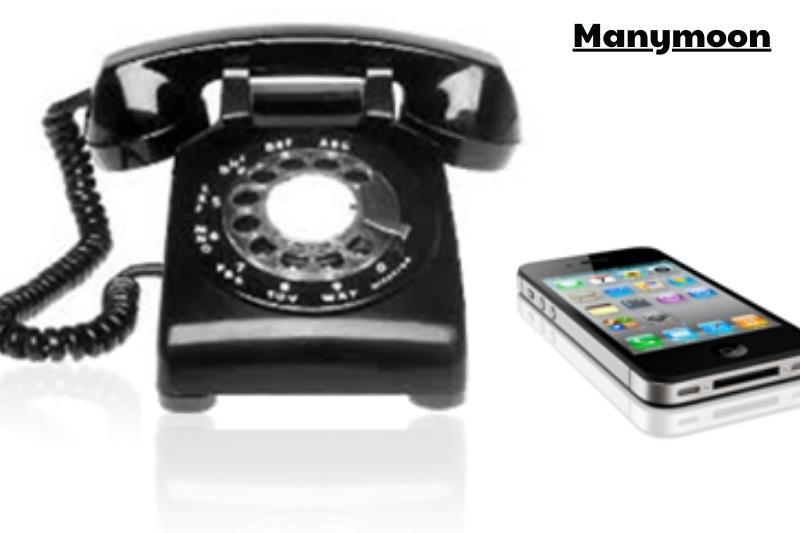 A landline phone is a telephone that is wired to the telecommunications grid via utility lines. These phones are either corded or uncorded. The base station acts as a charger for the cordless phone and also serves as a connectivity point. Corded phones are not dependent on an external power source to make calls.

Cell phones work by transmitting and receiving microwave frequency signals via a wireless cellular network. A cell phone is not tied to a landline phone and can be used wherever there is a microwave tower. This makes them ideal for emergencies and keeping in touch with family and friends no matter where they are located. Because of their advanced functionality and mobility, cell phones are more popular than landline phones.

Certain types of voice and cell phones allow you to forward calls from your phone to your landline service. This functionality allows you to have the best of both worlds. It is particularly useful for those who don’t have good cell phone reception but still wish to receive calls from that number.

Consider your phone usage when deciding whether to buy a landline or cell phone. Most landline phone plans offer unlimited minutes at a lower rate, but cell phone plans typically have a limit on the number of minutes that can be used for calls. You should also consider network coverage when making a decision. Without poor call quality, dropped calls or poor reception, a cell phone can be used as your primary phone. 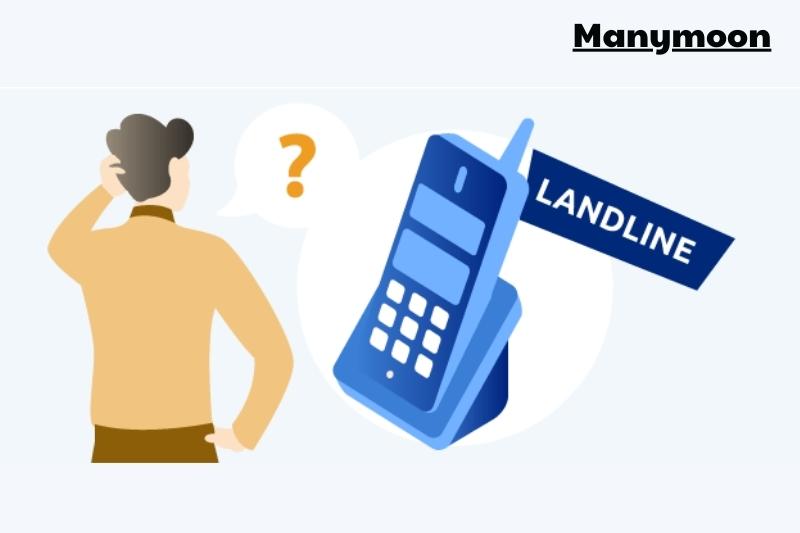 Any number that relies on physical wire connections to make calls is called a “landline” phone number. This technology was used long before the advent of cell phones and was for many years the only way to make or receive calls. Today, landline phones are mostly used for home and office phone calls. Modern home phones don’t require a cord to connect to the base. They can still be considered wireless, but they cannot be considered wireless because the base still depends on the landline. 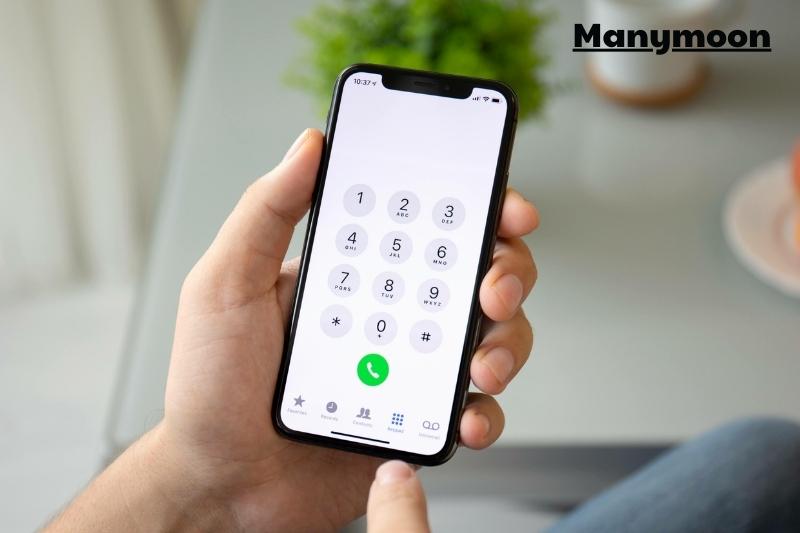 Mobile phones are wireless, unlike landline phones which require a wire connected to allow calls. Mobile phones were first connected to other phones using radiofrequency. Modern phones are often called cell phones in Northern America because they rely on a mobile network. GSM, CDMA and LTE are the most popular cellular networks. The signal is spread over land areas, referred to as cells, between cellular transceiver masts. To avoid interference with data, neighboring towers use different frequencies.

What is the Difference? 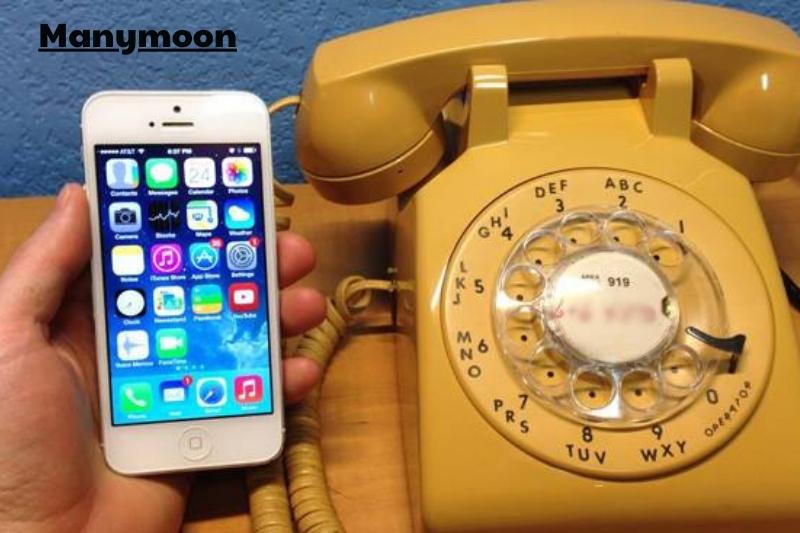 A landline phone tends to have a better quality call and a more reliable calling experience. This difference might not be as noticeable if your cell phone is only used in metropolitan areas. However, if you look at the reception quality in rural areas, you will notice a significant difference. A landline does not rely on the Internet, so it works even in power outages. Copper phone wires are still available with their own power supply. To ensure that they are available at all times, most call centers still use landlines.

A landline phone also offers an immediate emergency response, which is a benefit that may not be as obvious. While cellular phones can share your location with an ambulance or the police, it is not always accurate. A landline, on the other hand, is associated with a specific address, so emergency services don’t need to spend additional time identifying it. International calls are also possible via a landline. Long-distance calls are often more expensive than long-distance calls, but cell phone providers can provide poorer call quality.

One of the biggest disadvantages to having a landline phone number is that it automatically appears in phone directories and phone books. These heavy, thick books that have hundreds of pages are likely something you’ve seen at least once in your life. This can lead to increased sales and spam calls. This is something you should keep in mind if your privacy and security are important to you. A landline phone has its own physical limitations. Even though your home phone may not be cordless, it is essential that you stay within a specific area to make calls.

One of the greatest benefits of a mobile cellular network is its ability to be used almost anywhere. It can be used anywhere you want, including while you are in the bathtub, grocery shopping, or on a road trip. A cellular network allows for more communication options through an internet connection. Cell phones are preferred over landlines because of their simplicity, portability, and flexibility.

Modern smartphones can also be used to take photos, play music, use credit cards or navigate. This is not possible with a landline phone because it cannot be connected to the Internet. Do you remember when each function required a separate device? You can now carry everything you need in one device. This has a downside: cell phones are more expensive than landline phones, and they have become extremely costly with technological advancements. Smartphones with more advanced features are more expensive.

Cell phones are vulnerable to power outages because they rely on wireless networks. Your device will cease to function if it isn’t possible to call or text. Bad weather, high network traffic or your location could also cause connectivity issues. It’s possible to argue that power outages don’t happen very often, which is true. To stay connected with the rest of the world, you need to always charge your mobile phone. A cell phone that isn’t fully charged can become a useless piece of metal and plastic.

The connection quality of mobile phones can vary depending on where they are located. While reception is generally excellent in large metropolitan areas, it can be poor in rural areas. Some people have difficulty receiving calls even from their homes. This is especially true for buildings made of metal or low-E glass or those that are surrounded by trees and hills.

Unfavorable weather conditions and high cellular traffic are all reasons for poor cell phone reception. Your hand can even block your antenna. There are many factors that can impact the reception and sound quality of cell phones that are not an issue for landline phones. 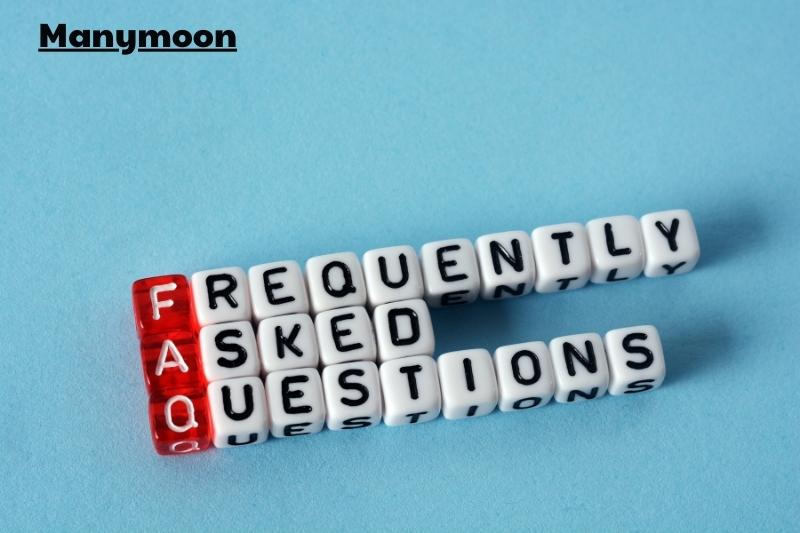 1. What are the advantages and disadvantages of a cell phone?

2. Is it a good idea to have a landline phone?

A landline phone can provide peace of mind that is difficult to price.

What is changing, and when? The technology that we use to call landlines is called “analog” and will be replaced by an internet-based version called an “IP network”. While landlines will continue to exist, and you can still have your own phone line, the system underpinning it will be different.

Manymoon hopes this information about cell phones vs. landlines was helpful. If you enjoyed this article, please share it with your friends and family on social media platforms such as Facebook, Whatsapp, Hike, BBM, Wechat, Instagram, Line, Viber, Pinterest, StumbleUpon, Twitter, and others. Stay in touch with us for more helpful hints. Thank you for taking the time to read! Useful Tips On How To Recycle Shredded Paper What To Do With Plastic Hangers: 8 Interesting Things You Can Do

Guide & Tips December 30, 2022 • 0 Comment
One day, you’ve gone through your closet to get rid of some clothes you haven’t worn in a while. When…

How To Recycle Magazines And Turn Them Into Useful Things?

Guide & Tips December 30, 2022 • 0 Comment
Do you have a pile of old magazines but don’t know how to recycle magazines and turn them into useful… How To Recycle CDs Most Effectively? Best Instructions For You

Guide & Tips December 30, 2022 • 0 Comment
“How to recycle CDs” is probably the most asked question when people see their room is filled up with pile… How to Print on Glossy Paper

Guide & Tips November 18, 2022 • 0 Comment
Many people have asked me how I get my prints printed and what kind of papers they are printed on.… How to Print 4×6 Photos from iPhone? Easy Method Revealed!

Guide & Tips November 18, 2022 • 0 Comment
While taking crystal clear photos with just the perfect amount of brightness and saturation has become easier with smartphones, having… How To Print Label On A Regular Printer? Easy Method Revealed! 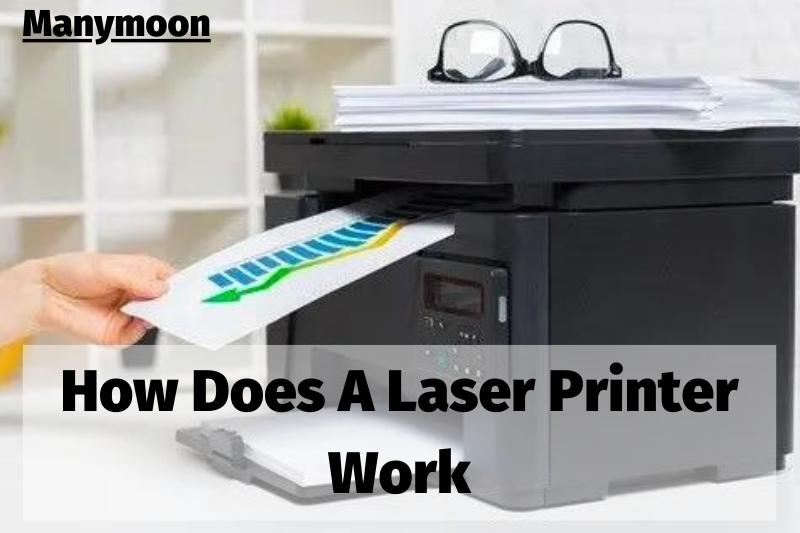 How Does A Laser Printer Work 2022: Top Full Guide

Guide & Tips May 27, 2022 • 0 Comment
Laser printers are one of the most popular types of printers used today. So how do they work? Laser printers… 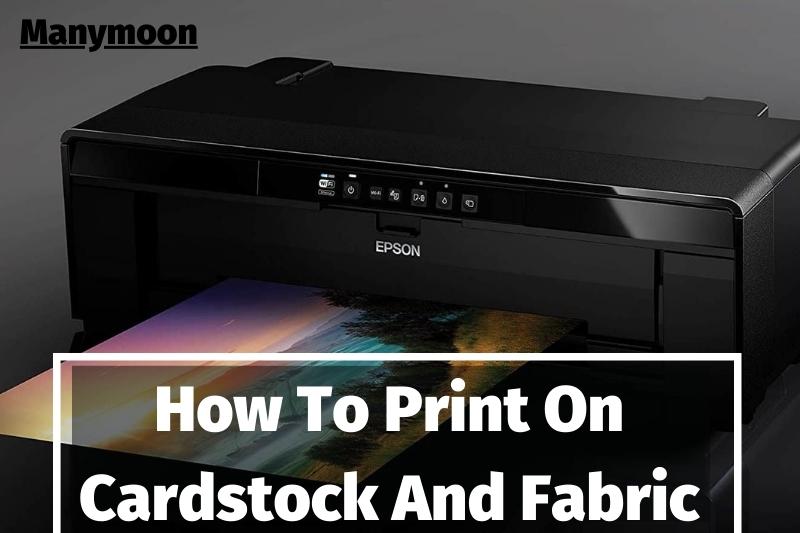 How To Print On Cardstock And Fabric 2022: Top Full Guide

Guide & Tips May 26, 2022 • 0 Comment
Cardstock and fabric are two popular materials for printing. Each has its own benefits and drawbacks, so it’s important to… 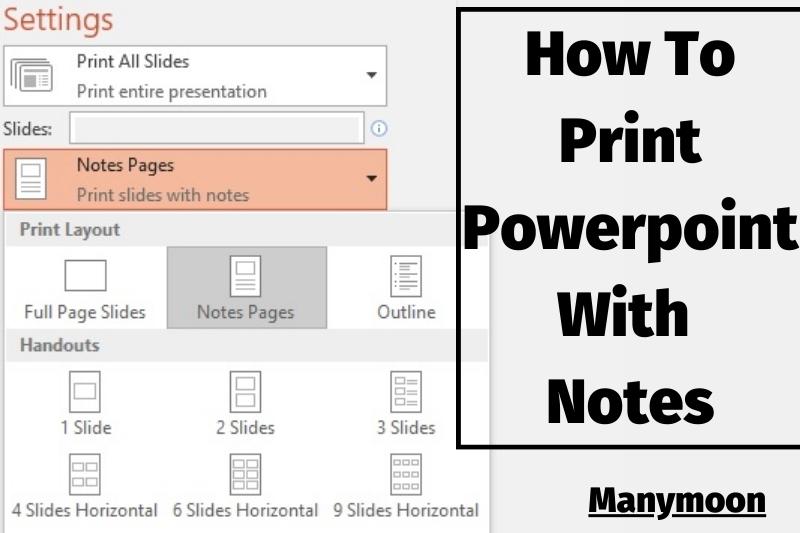 How To Print Powerpoint With Notes 2022: Top Full Guide

https://www.manymoon.com/ is a participant in the Amazon Services LLC Associates Program, an affiliate advertising program designed to provide a means for sites to earn advertising fees by advertising and linking to amazon.com. Amazon, the Amazon logo, AmazonSupply, and the AmazonSupply logo are trademarks of Amazon.com, Inc. or its affiliates.